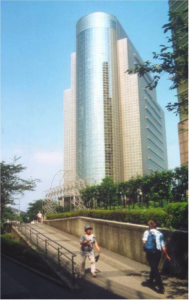 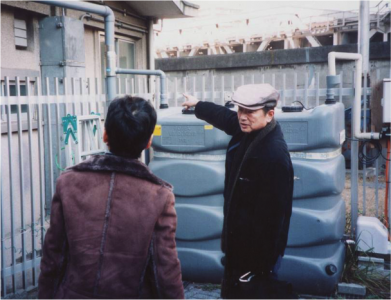 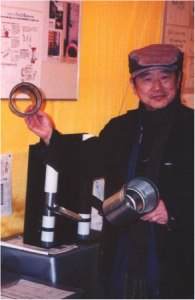 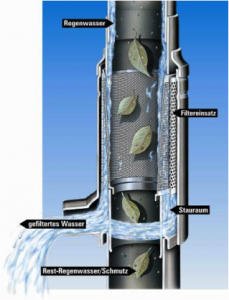 The centre for rainwater harvesting in East Asia is Sumida, a district in Tokyo with 230,000 inhabitants. Dr. Makoto Murase, Manager of the "Rainwater" Staff Office has been intensely involved in the island state's local politics and has announced: "Each household should have a butt to collect water, particularly those in major cities! That would even kill two birds with one stone: no more unnecessary strain on the drainage system and sewage works thanks to rainwater from roofs and it would avoid the senseless use of precious drinking water for flushing toilets."

Together with his citizens' association "Friends of Rainwater Harvesting", Murase succeeded in convincing the city administration of the necessity of a rainwater museum. It was opened on 14/5/2001 in a former primary school, which otherwise would stand empty as a result of the declining birth rate in Sumida. Products and books on the intelligent use of rainwater "Made in Germany" have a firm place in the museum.