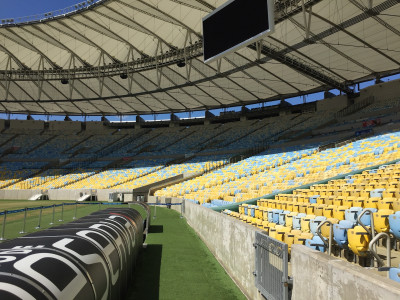 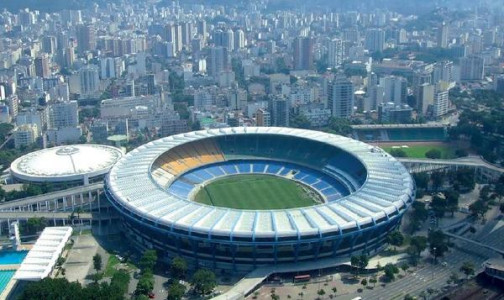 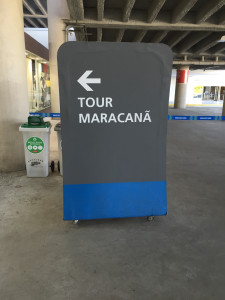 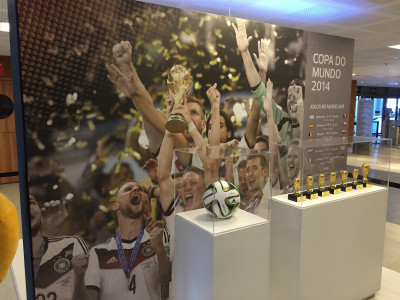 18 Vortex Fine Filter WFF 300 are installed in the Maracanã Stadium, Rio de Janeiro. The stadium with a spectator capacity of 74,738 has been equipped with a WISY rainwater harvesting system since it hosted the Football World Cup in 2014. Since this system has been in operation, rainwater has been used to irrigate the playing turf and flush the toilets.

Read more about it in our magazine: Maracanã Stadium.